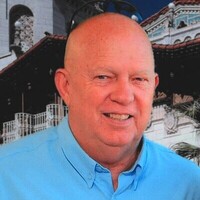 Terry Simms member of the KonB-Tyler, Texas passed away on Monday, June 8, 2020 in Nacogdoches.  Terry was born and raised in his beloved East Texas, beginning his life from birth in Allentown and Central, in Angelina County.  Terry never had an idle hand. He enjoyed everything outdoors and was a great asset to the church as he helped with projects and the Food Bank at Sacred Heart.  His life was filled with happy times as he traveled to the beaches and in the motorhome touring the USA with his motorcycle in tow. Terry was the best husband, dad, brother and friend that anyone could ask for. 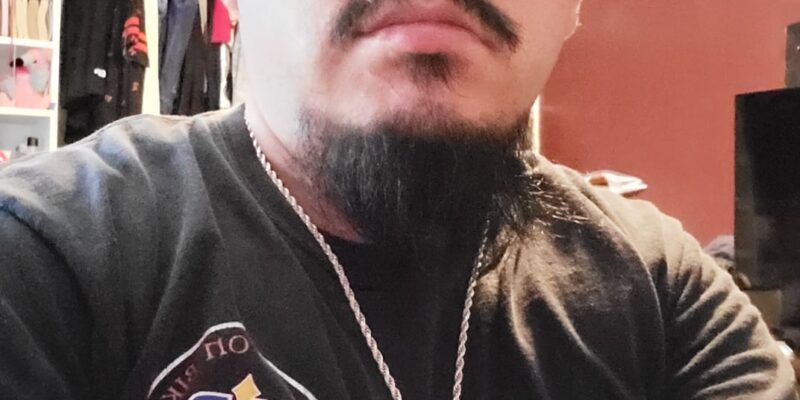 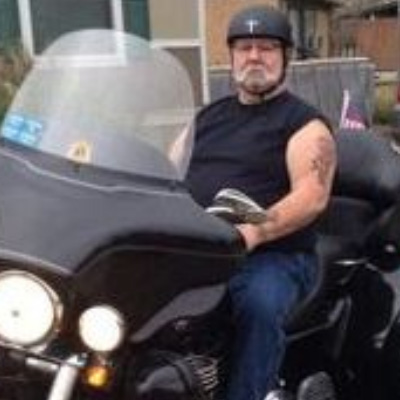 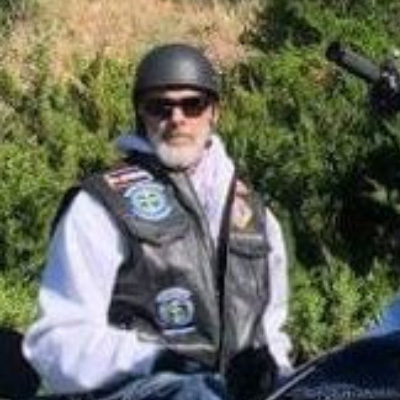 James Martin Collier, Jr. 56, of Loveland, Colorado, formerly of Arkansas, passed away at home surrounded by his family on November 3, 2020 just 6 months after being diagnosed with pancreatic cancer. He was known to some as “Jim” or “Jim Bob”. Riding motorcycles all summer, shoveling snow in the winter, photographing bighorn sheep in the backyard, and walking the property with their dog Daisy was the norm. A devout member of St. John the Evangelist Catholic Church in Loveland. A 4th Degree Member with the Knights of Columbus. He was very happy to merge his brotherhood in the church with his brotherhood in the biker world, when he took the position of President of the Denver Diocese of the Knights on Bikes. 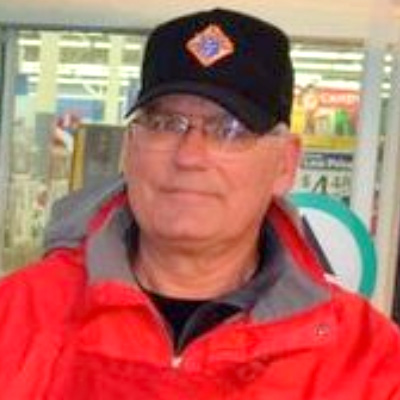 MAJ Michel R. Stearley passed away on October 1, 2019 at Fredericktown at the age of 65 years.

MAJ Stearley was a member of St. Michael’s Catholic Church in Fredericktown, Missouri where he was very active in the parish, a member of the Patriot Guard, enjoyed school activities, was active in Missouri Retired Teachers, was a member of the Madison County Republican Club, and was a proud Senior Scholar at Mineral Area College. Joined KonB about 4 months before his accident. 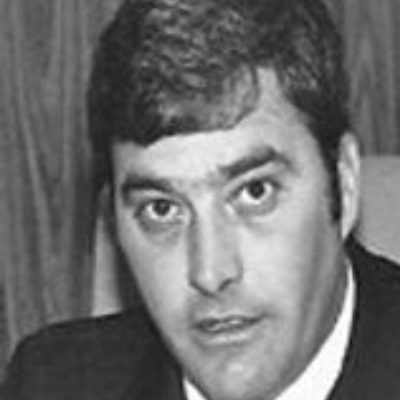 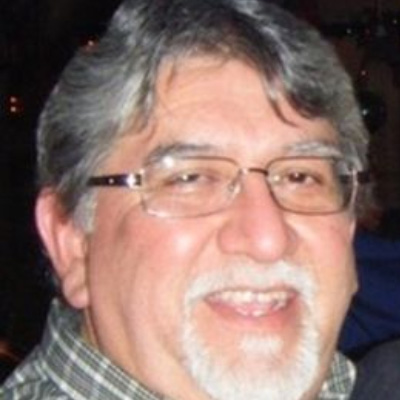 Eloy was a kind, hardworking, and generous person.  He was filled with joy when he spoke of how proud he was of his children. He enjoyed watching his children and grandchildren succeed in music, sports, and academics. He shared his gifts broadly with his work, church, and community. He loved his family unconditionally, always putting their needs above everything else. He loved being Grampy. 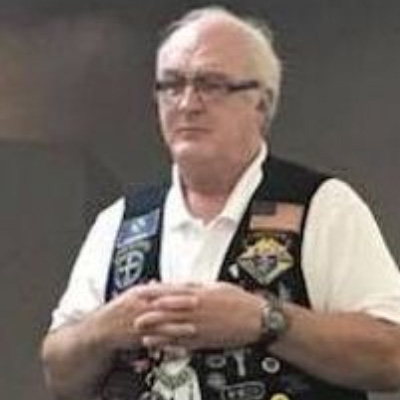 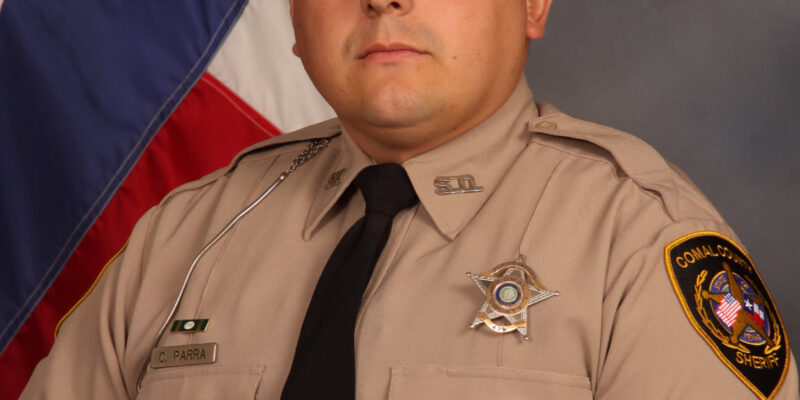 He passed away suddenly Jan. 26, 2021 at his home in Spring Branch, TX.  Chris had a servant’s heart from a young age and spent countless hours of community service in high school. After graduating from Judson High School he enlisted into the Untied States Marine Corps. He joined the Comal County Sheriff’s Office in July of 2015, and was promoted to Detective in the fall of 2019. Chris was KonB member St Monicas in Converse, TX.  Chris was a husband and a father of 5 young children. 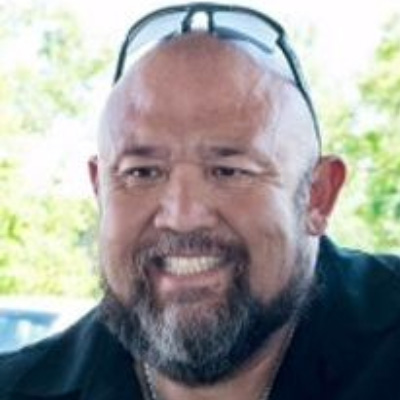 Passed on October 24th, 2020  Danny was a member of Immaculate Conception Catholic Church, Knights of Columbus Msgr. John B. Pleus Council, where he was currently the Grand Knight. He was also a member of the Fourth Degree Knights of Columbus, former State President of the Knights on Bikes, and was very involved in raising money for the new Special Olympics building.